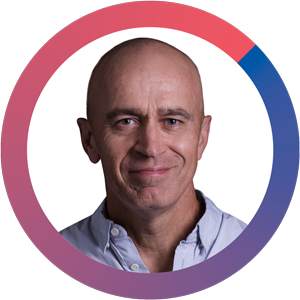 The digital invasion - An insider's guide to the coming revolution

The Tax Institute is Australia’s leading professional association and educator in tax providing the best resources, professional development and networks.