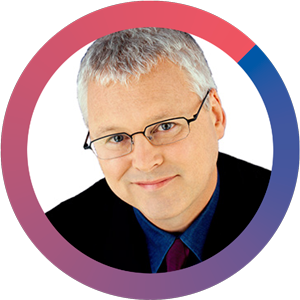 Q&A Panel – What does tax reform look like with 2020 vision?

The Tax Institute is Australia’s leading professional association and educator in tax providing the best resources, professional development and networks.